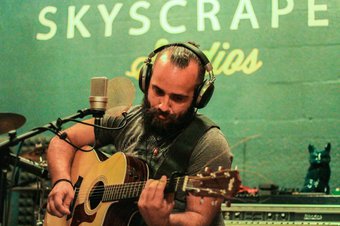 Abram Mahoney grew up in a big family in New York. Music has been a huge passion of his since a very young age. He began writing and performing music at the age of ten. Throughout the years he has gone on to perform both with bands and as a solo act.
His love for travel can be heard in his music from the southern rock riffs of "Like You" to the South African inspirations echoing through "Bloodstained." Abram really tries to keep his music raw and honest. He loves knowing that his songs can connect with people on a very real level.
He has now been living in Christchurch, New Zealand for the past several years, where he has written and recorded his latest self-produced single "Home." When he's not working on his next release, you may come across weaving his way up and down the Port Hills on his mountain bike, or raising funds for local charities. 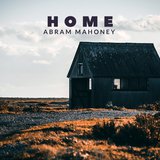 "Home" was written around the idea that home is not necessarily determined by where one may find themselves geographically in this world, but home can be wherever one finds themselves ...