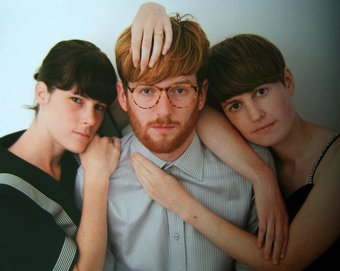 Autumn Splendour have just released their debut six track EP available only on 7” vinyl. Unimpressed by the lifeless sound of earlier demos recorded in Pro Tools, the band decided to record the EP in a more analogue fashion. They recorded with Alex Bennett on the same tape machine that Nirvana used on Bleach and got Karl Steven (Supergroove, Drab Doo-Riffs) to master it. The record is available from www.cheeseontoast.co.nz as well as Fast & Loose in Auckland and at upcoming gigs. 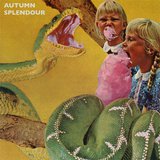 "The EP is irreverent and tongue-in-cheek, with so much crammed in to so little. Single line summaries resonate far beyond themselves. Andrew Tidball