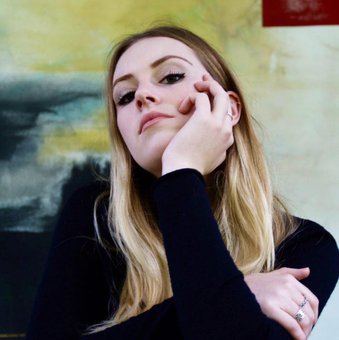 The singer-songwriter from Meadowbank, Auckland, first began writing lyrics and penned her debut song ‘Dirty Water' when she was 14. Another early piece, 'Ambition', was a finalist in the 2012 Lion Foundation Songwriting Competition.

Campbell's debut track, 'Insane', introduced listeners to her honest, soul-infused sound. Released in early 2016, along with another exciting offering, 'Rough Baby', the tracks give insight into what we can expect of her debut EP. It's a collection of songs about relationships and people, and incorporates the themes of honesty, everyday emotions, and dealing with others.

In 2015, Campbell welcomed the rare opportunity to work with producer and musician Simon Ratcliffe from English electronic duo Basement Jaxx. The pair finished and recorded 'Don't Move' in London, and Campbell gave her first live performance of the song when she opened the 2016 Silver Scroll Awards in September. 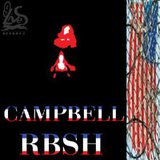