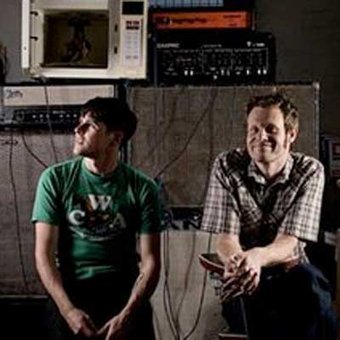 Cassette are Tom Watson (Head Like A Hole, Baconfoot) and Craig Terris (Hell Is Other People, also Baconfoot).

They play a blend of country/folk/soft/hard/moderate/ spritural mantra ROCK! Generally though, it's just a laid back accoustic sorta groove that is the glue that holds the Cassette sound.

Formerly a trans-Tasman band, Watson and Terris are now firmly back in Wellington and have been hitting the road regularly, with tours alongside Bachelorette and Ned Collette, Phoenix Foundation and Lawrence Arabia.

The band have recently released the Cancer EP and have just finished five days in Lee Prebble's famed Surgery studio – and claim they have the basis for a new album under their belts, though they intend to hold the release until early 2009.

As a live band Cassette like to have a bit of a laugh and play music, and sometimes we like to go right out there. But mainly we play our songs 'cause that's what we're all about! 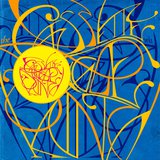 Cassette's second full-length album, and follow-up to their Cancer EP, the album Cut For Summer and the critically acclaimed Emo EP.