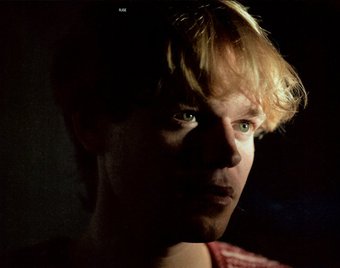 Caramel suggests the process of melting and taking on a new shape, a new taste. That is true of Mockasins' sound.

With the US release of 'Caramel' through label Mexican Summer, Connan wil expand his focus into that country with multiple tours including showcasing in and around SXSW 2014.

In addition - if Caramel wasn't enough - Mockasin has also been writing more material for Charlotte Gainsbourg after penning the exquisite "Out Of Touch" for the actress/singer's 2012 mini-album, Stage Whisper. It's another sign that Mockasin is going places, but at his own pace.

Since relocating to the UK just over two years ago, Connan Mockasin has charmed audiences everywhere from Hyde Park (where he played alongside the White Stripes) and Green Man (Robert Plant, Joanna Newsom) to London's legendary Durr club, where he remains the only artist to have been invited back three times.

He has collaborated with Fatboy Slim on a track for the multi-million selling DJ/producer's new album Brighton Port Authority, which also includes contributions from David Byrne and Iggy Pop.

Creativity has always been Connan's engine. Growing up in rural Hawkes Bay, he was already playing guitar in a blues band by the age of ten while pursuing overlapping interests in art and invention.

In 2004 he formed the trio Connan and the Mockasins who toured tirelessly, initially in New Zealand, then in Europe, releasing a pair of EPs, plus a single, Sneaky Sneaky Dogfriend for EMI's distinguished Parlophone label. The first pressing sold out in just days.

The group dissolved in 2008, leaving Connan free to collaborate with a wide variety of musicians as he developed his singular ideas, the first fruits of which can be found in Connan Mockasin's self-titled set. 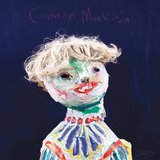