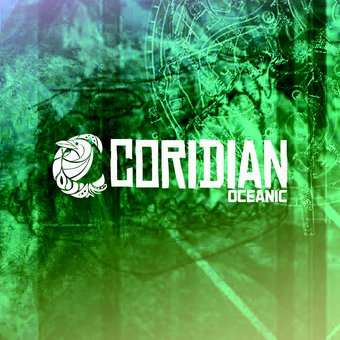 Coridian is inspired by heavyweights such as Deftones, Incubus and Karnivool. They incorporate groove, big guitar tones and complex song writing while maintaining hooks and melody. Solid melodic bass, wavering groove beats and experimental heavy guitar combined with soaring vocals and ambient moments. Songs are created as instrumental pieces and the vocals are used as an instrument and not just layered on top. Each instrument has its own moments and presence with the vocals flowing throughout carrying various moods.

The band is set to release its Debut Coridian E.P "Oceanic" in August 2015, with the single Alexandria being released in July 2015. 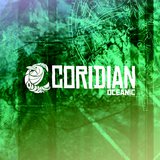 Oceanic is the Debut E.P by Coridian. Recorded at Roundhead Studios and Revaulting Records under the production of Paul Lawrence.Oceanic explores themes of love, life and death. Progressive, big melodic ...