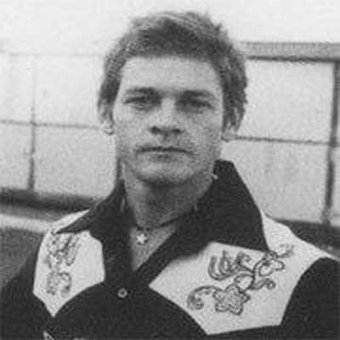 Darcy Clay was one of the most cutting edge musicians to emerge from the 90's. In 1997 Antenna released a 6 track EP from Darcy Clay which featured the cult hit 'Jesus I Was Evil' .

The single was recorded in his bedroom on a 4 track recorder accompanied by a video costing $250 and a bottle of whiskey went to number 5 on the national charts , selling gold. 'Jesus I Was Evil' was included in a cult American film called 'I Woke Up Early The Day I Died' (the last ever Ed Wood Script) starring and directed by "Titanic" star Billy Zane

A second release 'Songs For Beethoven' features a live performance of Darcy playing before Blur and features the most wicked version of 'Candle In The Wind' ever recorded! Both of these mini albums are included in the CDROM collection. 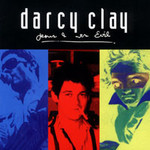 Jesus I Was Evil / 12 Track Anthology