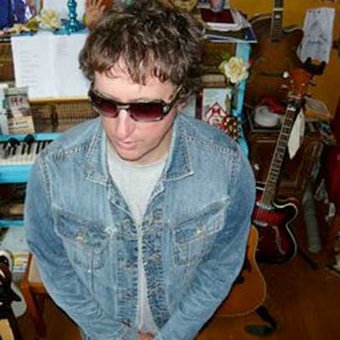 As a teenager in the late 1970's David Kilgour and his brother Hamish, inspired by the independent do-it-yourself spirit of punk rock and sixties garage music formed The Clean in their hometown of Dunedin, late 80's.

Made a bunch of Eps & 45s and broke up in 81. Since the late 80's The Clean have continued to regroup now and then to record new music and do the odd tour here and there. In 1992, David recorded his first solo CD (Here Come The Cars). Two more solo LPs followed, Sugar Mouth in 1994 and David Kilgour and The Heavy Eights in 1997. Kilgour followed that up in 2002 with his fourth solo LP, A Feather In The Engine. LPs Frozen Orange, The Far Now and more recently Falling Debris, a collaboration with poet Sam Hunt. 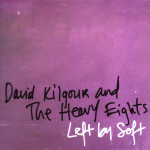 Left By Soft is David's eighth solo album and his fourth with Arch Hill.