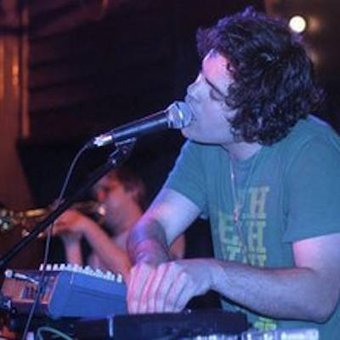 Nick and Shannon Walsh (cousins) don't sleep very much. Early in 2009 the two found themselves sharing a large damp room in a rundown Kingsland flat. After six cold months of exposing each other to their questionable nocturnal activities, a baby Deer Park was born. The two were soon joined by fellow Kingsland insomniac Mark Brenndorfer, who picked up some drumsticks and begun trying to make sense of the pairs sleep-deprived sonic madness.

The trio made their first live appearance in August that same year and have been playing consistently since, sharing bills with the likes of F In Math, Dimmer, Tourettes, The Ruby Suns and many more. 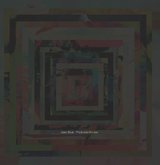 Walk Into the Sea