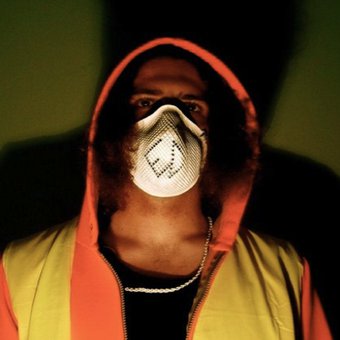 His lyrical content and delivery, however, are all his own.

Ed Muzik's debut EP, Microarray, was self-released last August. Featuring six tracks dragged out over almost half an hour, Ed Muzik deals with party pills ("BZP"), meaningless consumerism ("Click Wheel"), stalking schoolgirls ("Girlz Skool"), as well as self-aggrandisement (the rest of the tracks). All the songs have one ear on the dance floor, with the other at the bar, trying out witless pick-up lines on the unsuspecting lady folk. A long-playing follow-up is in the works, featuring songs that look at the changing nature and myspace-ification of the music industry, but end up finding that the age-old core values of ego, bluster and pretence are still as important as ever.

In less than a year, Ed Muzik has moved his live show from the bedroom to the living room to the bar room, honing his skills by playing gigs all round town with the likes of Charlie Ash, Frase+Bri, the Shocking Pinks and Pig Out, as well as mixing up a storm in cahoots with the Mixtape Connection's Dr Hitchcock. Don't miss out on the party when the Ed Muzik mobile disco rolls into your hood... 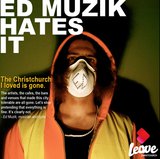