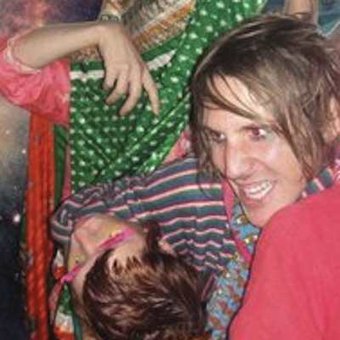 It was an idea kicking around for a while – Thought Creature's Will Rattray looking for other ideas. Ways to write songs and ways to make songs sound a certain way, due to a love of loads of different music and texture in music. It was the idea of something exploding  he liked;  big chords playing little things.  Simple things.  Hypnotic things.  Very powerful things.

Recording by himself with little equipment but valuable time to play around with the idea, the experience proved to be enriching. The idea of using just a few specific pieces of recording  took away a lot of options and in turn created new options;  finding new sounds in solution’s, it became a rather intuitive process; and for Full Moon Fiasco, intuition is wonderful in any art. 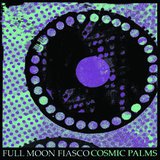 Cosmic Palms, recorded using both four track and digital formats, is a dense wander through psychedelic territory that makes good use of old and new technology. Featuring organs, acoustic guitar ...