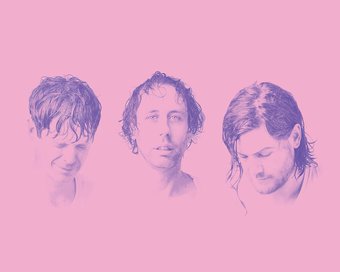 Since their conception in 2010, merchants of bliss Glass Vaults have produced a stream of releases and transcendental live performances which have developed into a unique brand of dreamy psychedelic pop. Conceived in Wellington, New Zealand by Performance Design graduates, Richard Larsen and Rowan Pierce, the pair have curated the project with an extended group of collaborators. Producer and musician Bevan Smith (Introverted Dance Floor, The Ruby Suns) continues to be an integral component to the ever evolving ‘Glass Vaults sound' while Daniel Whitaker, Ben Bro (Benny's Videos), Hikurangi Schaverien-Kaa (French for Rabbits) and Cory Champion (Borrowed CS, Electric Wire Hustle) have all contributed generously to the vibe and aesthetics of the project.

During this time they have released an acclaimed body of work, played to capacity crowds inside drained swimming pools and humid forests, toured throughout New Zealand, Australia, U.S.A and taken up residence in New York while maintaining strong critical praise. Their early collection of EP's, written and recorded in rooms and studios throughout New Zealand, are atmosphere driven, hazy and slower paced. With the release of Sojourn (2015, Flying Out) and The New Happy (2017, Melodic Records) the band has begun to peel away a hazy veneer to reveal precision crafted pop songs with groove, immediacy and striking clarity. 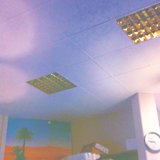