Jessie James and The Outlaws 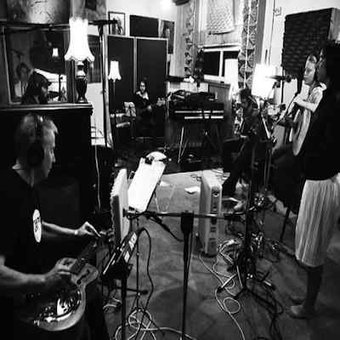 Being Outlaws, they don't like to be pinned down

but can be described as alt- electric folk reminiscent of late 60's and 70's folk, pop and psychedelia; think Neil Young, the Phoenix Foundation and Gillian Welch.

These powerful songs were formed out of a deep musical relationship between songwriter and singer Jessie Moss and co-producer, arranger, and pianist James Coyle. 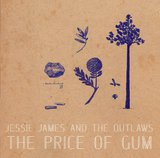 The Price Of Gum

Jessie James and The Outlaws elsewhere