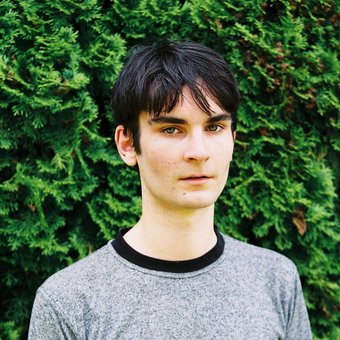 A singer and songwriter from Dunedin, New Zealand, Kane Strang constructs lo-fi guitar pop with shades of British psychedelia. Born into a family with several musicians, including his grandfather, uncles, and rock bassist father, Strang took to the guitar in his formative years, which also included some time with the clarinet in school. Shortly after secondary school, he co-founded the indie rock band Dinosaur Sanctuary. In 2013, they released a debut album titled A Public Toilet Told Me Nothing Gets Better, recorded before Strang briefly moved to Germany with a friend. His first solo release, A Pebble and a Paper Crane, also from 2013, was a collection of demos recorded in a German bomb shelter from World War II. After returning to Dunedin, he worked on writing new material that would become his label debut with Flying Nun Records in New Zealand and Ba Da Bing Records in North America. Titled Blue Cheese, it arrived in February 2016. Transitioning from bedroom recording to a proper studio and working with his touring band, Strang returned in June 2017 with his follow-up, Two Hearts and No Brain, this time on the Dead Oceans label. 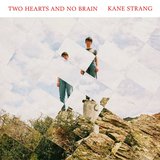