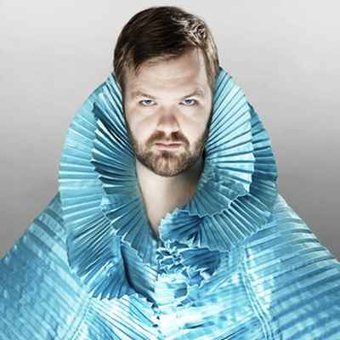 Born in Wroclaw, Poland, 26th February 1979. Luke Buda came to New Zealand in 1987 - a year he remembers because it’s when the All Blacks last won the Rugby World Cup!

Following Special Surprise, Buda has been busy with his band The Phoenix Foundation: they released third album Happy Ending, recorded the soundtrack to the movie Eagle Versus Shark, and toured the USA a couple of times. On the domestic front there has been a home and a family.

However, out of this whirlwind something exceptional has emerged. Buda has called it Vesuvius.

Harbouring an unfortunate and perhaps unfair suspicion of anything too new (they don’t make music like they used to!)… at the time of writing the album Buda was most inspired by the supreme ultra studio sounds of 70’s super FM pop. Namely; Electric Light Orchestra. So blame it on Jeff Lynne! 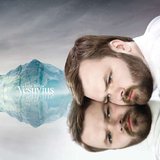