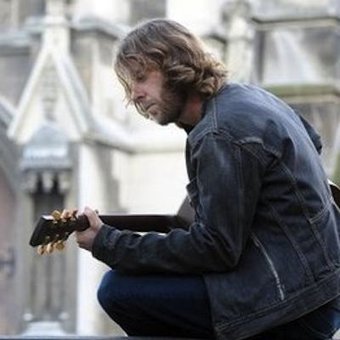 He recently released his debut solo LP Featherbones to widespread acclaim. The NZ Herald glowed that "this is as fine a singer-songwriter debut album as you could expect", and the Sunday Star Times marvelled that "it is one of life's simple pleasures to hear a voice like this".

Featherbones follows Matt's critically acclaimed 2007 EP Lost Companions, and features the track 7.13, which took out the 2010 APRA Country Song of the Year award.

All the while, Matt has been touring the nooks and crannies of New Zealand, headlining the 14-show Pages from Dunedin tour in May 2009, and the 20-show Featherbones tour in December 2010 alongside Australian songwriter Caitlin Harnett.

Matt will spend the winter touring with Darren Watson and The Eastern, before welcoming summer with the much-anticipated ‘Hitchhikers Tour' this December. He will also be building towards the release of his second solo album, due for release in January 2012. 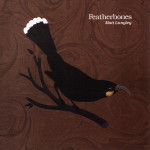 Matt has created an album that reflects his diversity as a writer and performer and a collection of songs that invites the listener to reflect on love, life, loss and ...