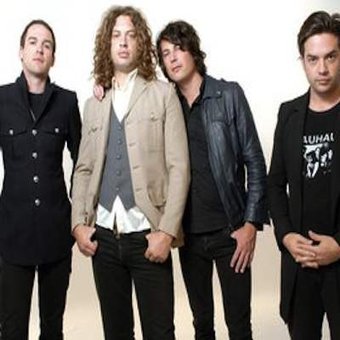 With a hurtling rhythm section, explosive guitars and vocal melodies and harmonies that send shivers to the nether regions, Motocade's musical style has made a strong imprint in amongst the New Zealand alternative populous.

Formed in 2005 the four piece Auckland indie rock band released their debut self titled EP in 2006 followed by the 'Into the Fall' EP in 2007. Both were critically acclaimed and demonstrated the bands songwriting depth and their ability to transcend traditional rock and indie sounds to explore more experimental avenues. Their style fits somewhere in amongst the intensity of Radiohead, the groove of Talking Heads and the scattered beauty of the Kings Of Leon.

Motocade have played at a range of New Zealand's largest music festivals including the Big Day Out, Home Grown and Rhythm and Vines as well as at high profile events such as NZ Fashion Week, and the APRA Silver Scroll Awards. They have also performed live on popular local music TV shows 'Top of the Pops' and 'Live At Yours'.

Road tested and with a strong local following Motocade have toured extensively throughout New Zealand as well as playing shows in Australia. They were applauded for a stand out performance supporting New York based band 'The Bravery' on their recent New Zealand tour. Motocade are currently working on their debut album set to be released in early 2009. 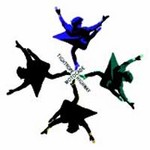 Motocade finally answer the question they've been asked for the last 5 years with their brilliant debut full length, Tightrope Highway.