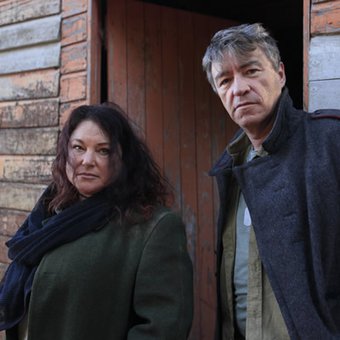 Every aspect of the OLDER machine is proudly independent. Videos have been self-produced for Your Bubble, Whole, Banshee, Sixteen, 1984, Silence and Blah, Blah, Blah, Blah. They do not claim these are cinematic masterpieces but they do represent an honest approach to their art. The song Silence drew the attention of a professional film maker and by late 2019 an ambitious video, currently in post-production, is expected to be completed. The title track Silence has also been remixed by renowned UK record producer Robin Millar.
OLDER has one goal - to be less like their contemporaries as time passes. Ageism, that last bastion of ‘isms' that pervades modern life often unchallenged, is their driving force. 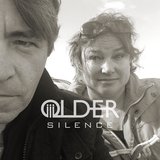 'Silence' is OLDER's debut album featuring tracks written over the four years since they formed. Described as a &lsquo;Retro New Wave sound' the album draws on forty years of influence ...