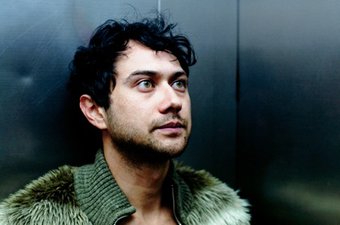 While still playing drums in his brother (and also former Mint Chicks member) Ruban Nielson's band Unknown Mortal Orchestra, Kody set about writing, producing, performing, and recording an album's worth of new material more darkly moody and lounge-leaning than his former work. During the formation of his new solo endeavor, Nielson was also working as a collaborator and backup musician for onetime major-label pop star Bic Runga, and when the time came for Opossom to transition from bedroom project to live band, he enlisted Runga as vocalist and multi-instrumentalist and rounded out the live band with former Mint Chicks member Michael Logie on bass. The group's debut LP, Electric Hawaii, was released in New Zealand by Dark Summer Records and CRS Records. It was later released by Create Control in Australia and the rest of the world by Fire Records. 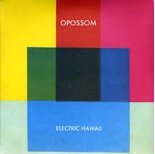