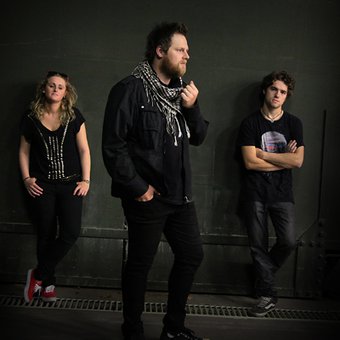 Amidst thunderous earthquakes and broken buildings, an unlikely mix of three jazz school misfits (a synth player, a chick drummer and a rock guitarist) have forged a sound so large it almost defies logic.

A tapestry of influences artfully drawn together, PHANTOM EMPIRE forms an electro alt-rock experience that pushes genre boundaries, yields surprises and has something for everyone. Their self-produced debut album, has industry veterans stumped at its high production values; describing it as “Epic”, “Powerful” and “Bench Mark”. PHANTOM EMPIRE's uniquely dynamic soundscape and animated live show, claims the attention of first time audiences leaving them intrigued and asking for more. 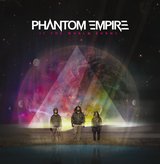 If The World Burns