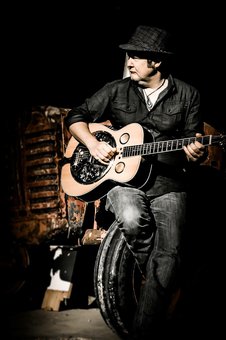 Phil is a multi award-winning artist/musician and is no stranger to the music scene for just over 3 decades. He has been playing in bands since the tender age of 11 and became sort after as a session player for recording projects from Europe, U.S.A, Australia and New Zealand. Not to mention as a solo performer. Phil is a staunch advocate for original music in Christchurch by starting the Songwriters in the round shows Phil is the 2014 NZCMA Country male artist of the year.

His latest album ‘Three Crows'. Released 30/11/19 and hit #1 In New Zealand and Australia blues album charts and #33 in the USA. #7 IMNZ album charts on its debut And 2019 The Australian Southern cross music association inducted him into the entertainment honour roll for being a music ambassador in Australia. 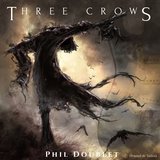