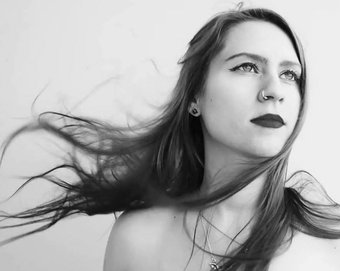 Born in a squat in Brixton, growing up in New Zealand and presently residing in Melbourne, Australia, Plum Green combines elements of folk, grunge, goth, and post-rock with her dark lyrical prose. With a focus on crafting intimate live shows her performances are striking and uplifting.Plum's musical releases have been described as a collection of dark textures with lyricism containing intriguing subject matter. Described as luscious, dark and deeply literate, Plum Green's music and lyrics have always had this mix of youthful wisdom, naïve worldliness, a corrupt innocent, which makes them heady and intriguing. Plum has released three E.Ps - Plum Green, The Red, Karma) and the album Rushes. 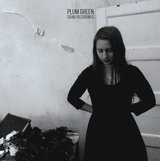 Plum and her band recently finished recording a full-length album at the all-analogue Sound Recordings studio in Castlemaine. They have released the first single from this album &lsquo;Baby Bird', and ...