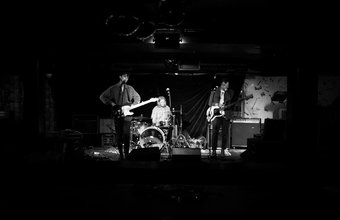 Auckland trio Popstrangers burst onto the live circuit early in 2009, and with their truly unique celebration of grunge, punk, and noise music won punters over wherever they went. 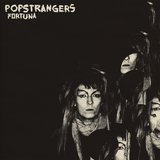