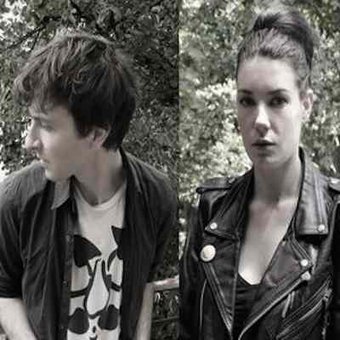 Punches are Kelly Steven (vocals/guitar) and James Duncan (guitar/vocals/bass). They released their debut EP in March 2006 on Arch Hill Recordings.

Kelly and James met while spinning around blind-folded playing pin the tail on the donkey at a mutual friends party. Kelly could tell by the way James got the tail on the donkeys face and not the backside that his real talents lay with music - and so they started recording a few songs at his home studio in Mt Roskill.

Punches music is a mix of melancholia, electronica, pop, guitars and folk. In the live setting James plays guitar with his array of effects and Kelly is on vocals and bass. The music is supported by a simple drum machine beat and the odd atmospheric interlude - giving the songs space for Kelly's beautiful and unique voice to move. 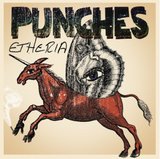