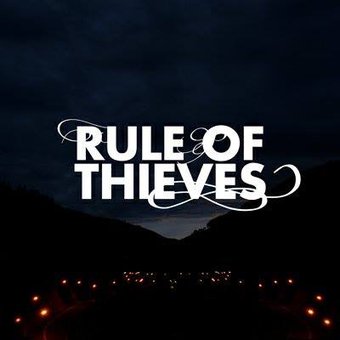 Combining elements of post-metal, electronica, and alternative rock, Auckland-based 6 piece Rule of Thieves are currently completing pre-production for their debut long player; due for release in Autumn 2014. With a focus on the textural, the material from the yet to be released long player moves from sparse open passages to claustrophobic walls of noise. Rule of Thieves will be playing live in support of their up-coming full length debut from early 2014. 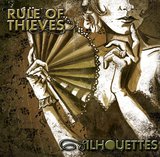