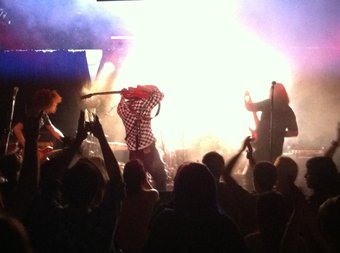 Ryan has been in bands since he was 12 years old.

Successful in both the Rockquest and Battle of the Bands competitions, he has self funded multiple recordings on various formats which have been aired on television and radio. In 2012, Ryan has created ‘The Underground Festival' and is working on plans for a tour featuring New Zealand's best guitar players

'The Buzz Tapes' is a compilation of psychedelic 4 track home demos Ryan made on a cassette recorder between the ages of 15 and 19. It was released on 1st ...