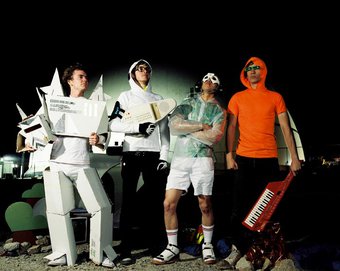 Fueled by a healthy dose of Southern Hemisphere naivety and good luck, they have toured the globe on a string of releases; the last of which being 2010's album Crude Futures.

For over 7 years (including a short sabbatical) the group has refined and expanded their early post-punk and electronic influenced sound into haptic meditations of rhythm, melody and noise. Shaped by the places they've been, people they've met, experiences they've shared, So So Modern are now shaping their optimistic, apocalyptic, apocamistic future. 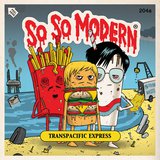 So So Modern elsewhere