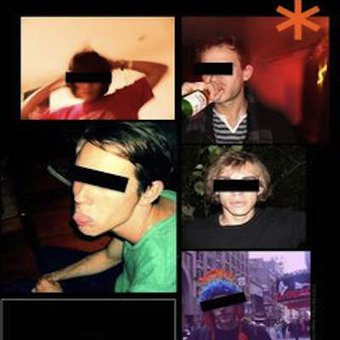 Star Colour is an Auckland based band originally established by its members to provide an outlet for work deemed too 'out there' for their regular projects.

Their music brings to mind artists such as David Bowie, Brian Eno and Beck employing electronic and acoustic instruments as well as visual and psycho-acoustic elements in their live show.


Though the group is still relatively new it is already in the process of recording a selection of recent music to be released mid 2011. This release will be preceded by a number of Australian shows with gig dates set around the Melbourne Laneway festival early February.


Having received an overwhelmingly positive response to their early collaborative work, what started as a side project for Star Colour has become the group's primary focus.