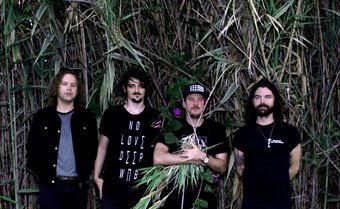 Formed from the smouldering remnants of post punk band Tiddabades, Sunken Seas have undergone an incredible shift in style.

Now two LPs and one EP into their career, the band have established themselves as a fixture in the international shoegaze scene, offering a glacial, intoxicating slant on the long-lived virtues of post-punk.

'The band doesn't do things by halves - Sunken Seas' 2012 debut Null Hour was a searing full-length released to critical acclaim, even a nomination for the 2013 Taite Prize - New Zealand's most prestigious music prize. Graham Reid (New Zealand Herald) described Null Hour as “...an invitation into cathartic noise, chest-thumping volume and an impressive ride into darkness", awarding the record four-and-a-half stars out of five.

The new record sees the band divulge an uncompromising, concise series of new tracks, emblematic of their steadfast progress towards being one of the more intense musical outputs of the Antipodes 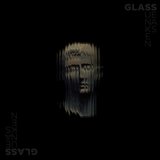