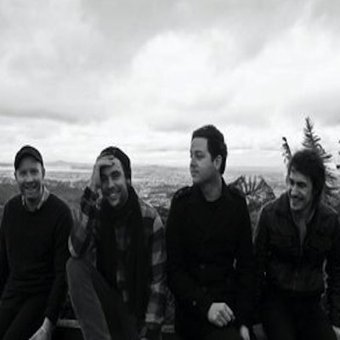 The Bayonets are a rising four piece band based in Auckland, New Zealand.

The band was originally formed in the winter of 2008 as a creative outlet for lead vocalist Phil Austen. Phil decided he wanted to flesh-out his song ideas with a full band, so he grabbed some talented friends and The Bayonets were born.

Over the past 18 months The Bayonets have performed regularly Auckland-wide, racking-up a huge number of shows, creating a following for their passionate live performances.

They recently released their debut EP 'King, Country and Title' at a packed out show at Auckland's Rising Sun mid 2010.

Download your copy of their debut EP ‘King, Country and Title’ off iTunes today! 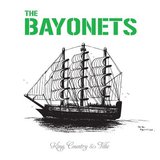