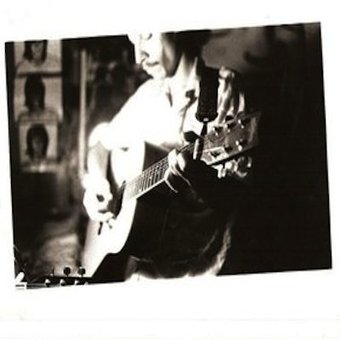 Just in time for the Rugby World Cup - the debut album of The Vietnam War.

Yes…in all its technicoloured glory, the landless heroes of New Zealand's art wasteland.

Round Trip Mars is chest buffingly and fist pumpingly proud to present the debut album from The Vietnam War...