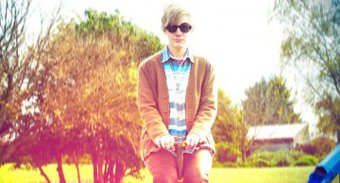 Like a male-led Summer of Love girl group jamming surf rock in outer space, Zen Mantra will make you feel warm and fuzzy - much like a wake 'n' bake.

Zen Mantra's "La La La La La" brings the noise and fuzz of classic garage rock acts to a modern setting.
Wasting no time with sonic introductions, from the beginning we get the sound and feel that Zen Mantra is all about. Rough and hazy vocals sit over these beautifully distorted guitars and slow paced rock drums. It's a simple song, but if you know me you'd know I'm sucker for intelligent simplicity.
"La La La La La" follows this basic formula of a few lines followed by the short "La la lalala" and an occasional guitar lead accompanied by wordless vocals. It's a working formula that goes hand in hand with Zen Mantra's sound. The song gives off the "I don't care attitude" of punk rock but in a gritty and warm setting.
The occasional guitar lead and vocal "Oohs" offer these beautiful moments filled with some amazing harmonies. These little beaks perfectly transition the song between verses as well, allowing the track to smoothly progress.
Zen Mantra describes it best as "warm and fuzzy" and after listening, I don't think there's any way you can disagree.
This is just the first single from the upcoming release How Many Padmes Hum? Be sure to keep your eye on this one. - http://heartandsoulmusic.tumblr.com/ 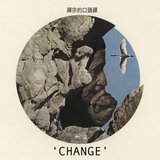