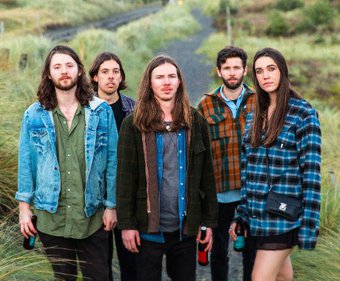 The Miltones are a ripping five-piece whose performances transcend the boundaries of the stage - stellar musicians and solid entertainers, Milly's descriptive and scenic escapades lead the band into soulful grooves and down-home jams that bring audiences into ecstatic reverie.

The Miltones' rise has been meteoric: glowing early reviews, excited tweets from their small and packed pre-tour Auckland showcase, upsizing venues to accommodate ticket sales. The June release of their self-titled album resulted in a sold-out show at Tuning Fork - the exclamation point to their record release tour - with the packed young audience singing along to most of The Miltones' new album, released only weeks before.

NZ Listener gave The Miltones' self-titled album 4.5 stars, and the NZ Herald called it "the freshest sound in New Zealand popular music right now". With accolades from online to the airwaves, The Miltones' trajectory is upward bound, their aspirations set on Australia and beyond. 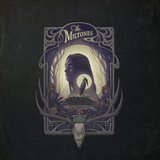