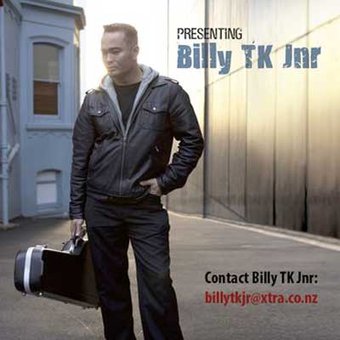 After a 2-year absence Billy has returned with some great new tracks playing to packed houses all over the North Island and playing alongside the likes of The Neville Brothers and George Thorogood.

Billy and his band will be playing a massive national summer tour beginning in December, which will be taking him all over NZ showcasing material from debut album Three Sides To A Mirror.

Billy was a big fixture on the national tour circuit throughout the 90's and 2000's where he achieved national acclaim with well-publicized tours of New Zealand and The United States Of America. 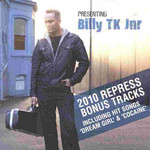 The debut album from New Zealand's hottest blues-rock-guitarist Billy TK Jnr, Presenting Billy TK Jnr was a huge success when released in early 2008. Billy performed up and down the ...