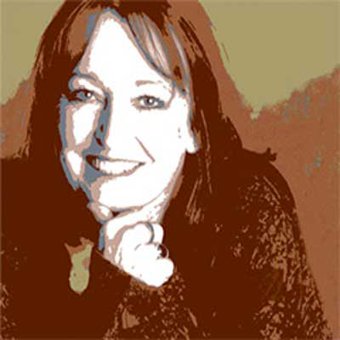 Born in England, Carol grew up in Canada and then Los Angeles California.

Influenced by the blues music scene in LA, she signed up for guitar lessons from Ry Cooder at McCabes Music Store. Ry taught her how to Travis pick and play Ma Rainy songs. At the legendary Ash Grove, Dave Cohen taught her some tasty chops while Taj Mahal tried to borrow her car (her Mom's beige Impala) for 'a run around the block'. "Fuggedaboudit Taj!"

Now living in NZ, "Carol Bean is amongst our fine women of rock...sassy, seductive rock 'n country blues at its best". Liz Barry NZ MUSICIAN MAGAZINE
“"There are some strong bar-room blues rockers on Carol Bean’s new album and the bass playing of Elliotte Fuimaono (you’ll often hear him backing Darren Watson) is never less than superb...." Simon Sweetman NZM June/July 2010
Carol Bean’s new album is a delight. I could say she is a great new blues artist but this album is much more than that. She is versatile in her styles, vibrant and delivers an earthy quality in her songs that make you want to listen over and over.”Tom Villano, Hollywood USA

Her latest album "Crossing the dirty river" is available through Ode Records, Marbecks, and CD Baby. For further information go to www.carolbean.com 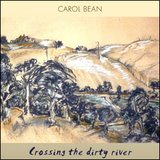 "Crossing the dirty river" was produced by Carol Bean &amp; is distributed by ODE Records.