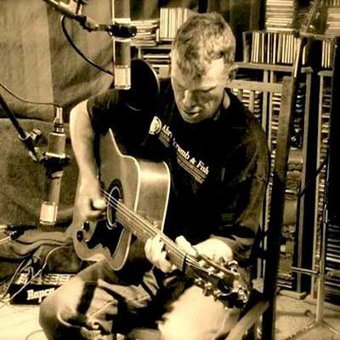 Dave Murphy is a finger-style, blues picking guitar legend and one of New Zealand's best interpreters of the blues.

Well known as a key member of the Red Dog Saloon Band, one of the hottest live performance bands around, Dave feels most at home on stage.

In the 1980s Dave travelled through the Unites States meeting musicians and learning blues tunes from the originals like Eugene Powell and Sonny Boy Nelson. This experience gave Dave an insight into music that has kept him in touch with the heart and soul of the blues ever since.

According to music critic Nick Bollinger "Dave is an icon in the New Zealand music scene" yet in his 35 years of performing he has never recorded an album. That is, until now... 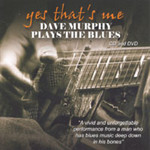 Producer Carol Bean arranged for Dave Murphy to visit Robbie Duncan's Braeburn Recording Studio in Wellington to record some of his favourite tunes for his debut album, Yes That's Me.