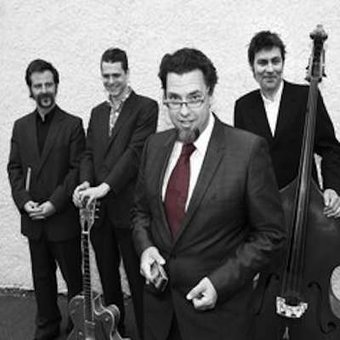 King Leo and The Growling Dogs are a four piece blues band based in Dunedin, New Zealand.

They deliver a serious uptown blues sound that has won them many fans over the last few years.

Leo LaDell (aka King Leo) has been playing Blues professionally for 20 years, singing, playing guitar and harmonica with a variety of great bands.

His experience has seen him working with some of the greats of Blues including Pinetop Perkins, Big Bill Morganfield, and Bo Diddley.

After moving to Dunedin, New Zealand, Leo set about finding the musicians to produce the definitive blues sound he was looking for. The Growling Dogs came together to get the Blues rolling: Paul Southworth, Rob Falconer, and Anders Jensen. 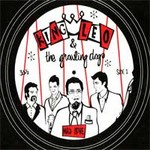 This two-cd package includes one CD of all original music and one CD of great tunes from some of King Leo's favourite Blues artists, including Muddy Waters, B.B. King, Guitar ...