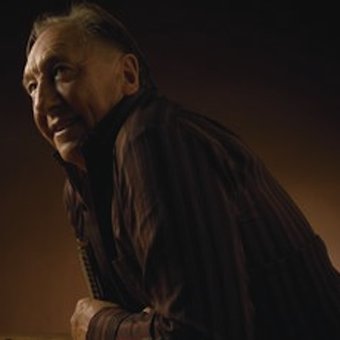 Midge Marsden's career spans four decades, he has played thousands of concerts to countless people and he has performed with a list of artists that reads like a definitive Who's Who of New Zealand Rock.

In 1990 he was voted New Zealand Entertainer of the Year and later his critically acclaimed album 'Burning Rain' went gold.

He has toured the USA four times now, focussing mainly on California, Texas, Mississippi and Louisiana. Each time he has met up with some exciting musicians including 'Mississippi' Willie Foster, Bobby Mack, Ronnie Taylor, 'Aussie' Dave Boyle and JulieAnne Banks, all of whom have toured New Zealand with Midge.

Midge has become a household name and icon in New Zealand, not only through his live performances but also with regular appearances on television shows such as 60 minutes, Holmes, Air NZ Holiday, Lotto televised specials, Showcase, Ansett Time of your Life and Crimewatch, just to name a few.

He remains the number one Rhythm and Blues artist in NZ today. A combination of red-hot musicians and unbridled energy combine to guarantee a rage every show... that is why when the crew of Black Magic wanted a party, they called Midge Marsden.