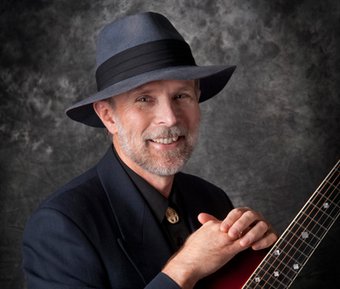 Mike Garner is a musician living and working in Aotearoa - New Zealand. He grew up listening to and playing blues in England and moved to New Zealand in 1988. He lives in Papamoa Beach, in the Bay of Plenty, by the Pacific Ocean.

He has made 7 CDs, since 1999, and performed on TVNZ, as well as many festivals in New Zealand and internationally. He has toured in Australia a number of times, as well as appearances in Germany, Italy, New Caledonia, San Francisco, Kathmandu, the Cook Islands, and Japan. He has appeared at the Frankston Guitar Festival, The Mission Estate Concert, Live en Aout (New Caledonia), the Himalayan Blues Festival, and Live Magic in Tokyo.

"Part of the fun of going to New Zealand for me is getting to hear Mike Garner. He's one of my favourites." Doug MacLeod (2016 Blues Music Award for Acoustic Artist of the year) 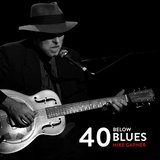