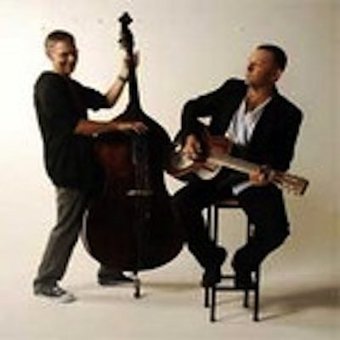 He's been playing blues since he was a teenager when he discovered the harmonica and then guitar. Neil has played support and as backing musician for many overseas bluesmen when they toured New Zealand and had the ultimate honour of touring with Brownie McGhee when he came to New Zealand after Sonny Terry died. He has appeared on stage with the great blues pianist Champion Jack Dupree as well as making apprerences with country musicians Billy Joe Shaver and Townes Van Zandt.

Neil is part of several bands and plays solo and also as a duo with Peter Parnham. At the end of 2008 Neil and Peter recorded an album of blues at Hill Street Studio, Stop and Listen, which had its first outing at the Auckland Folk Festival in January 2009.

The CD Stop and Listen is a collection of some of Neil's favourite blues songs played in the blues thumping, finger-picking style on an acoustic resonator guitar with Peter Parnham ...