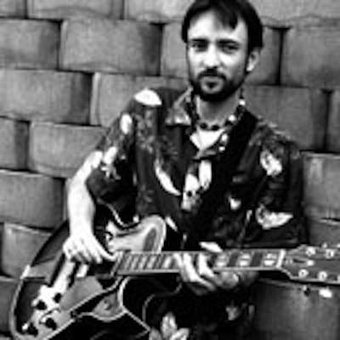 Paul couldn't help but grow up listening to the blues, with his father Mike being a popular muso on the British south-coast blues circuit.

After several incidents, where he was caught miming with cardboard guitars around the age of five, his folks gave in and bought him a real one. He never looked back and has played professionally in blues bands since he was fifteen. That's over a decade now...

"For as long as I can remember, I've loved this music. My Dad would play it around the house all the time.... I was probably listening to it before I was born."

Though born in England, Paul grew up in New Zealand, where he has had plenty of time and opportunity to develop his impressive guitar skills, earning the respect of musicians and critics around the world. But his style is not all volume and flash... soul and feeling are to the fore.

"The solos he gets out of his Strat are the best of the best and can easily compete with top American artists." - www.bluesweb.de (Germany)

Since relocating to London, Paul has been writing and performing primarily original material. With influences running up the road from Texas to Chicago blues, by way of New Orleans funk and jazz, Paul describes his sound as contemporary 'blue highway' music. 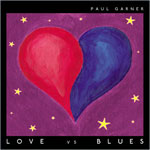