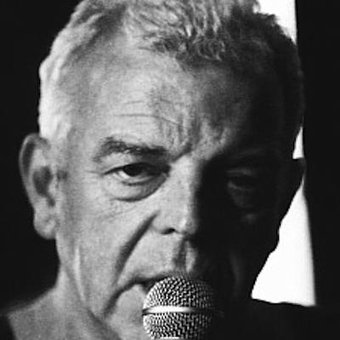 From the late 1960s he has been an uncompromising player in the New Zealand music scene, performing almost every musical style in almost every town and country hall.

His band names tell their own story - Mammal, Rough Justice, Top Scientists The Jive Bombers (where he lets loose his love of horn sections and backing vocalists) and the Jubilation Choir. His collaborations include the Windy City Strugglers (Bill Lake's rural blues and jug band formed in 1968 and going strong in 2002), Blerta, and the soul revue The Neighbours (with Sam Ford and Trudi Green).

Rick Bryant's roots are in the Wellington underground. He has exhibited a staying power honoured by his sole presence on the front cover of John Dix's seminal book Stranded in Paradise, The History of New Zealand Rock'n Roll.

A former lecturer in English at Victoria University, Rick Bryant is a don who is not remotely academic nor fearful. His gutsy and achy voice is laced with an older man's sense of both hurt and celebration. 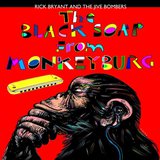 The Black Soap From Monkeyburg

You will hear the latest evolution of Rick Bryant and the Jive Bombers in The Black Soap From Monkeyburg: a dozen new songs, all written or co-written by Bryant, which glance at the classic templates of soul, gospel and rock'n'roll while presenting a witty, wordy, sometimes surreal world-view which is distinctly his own.