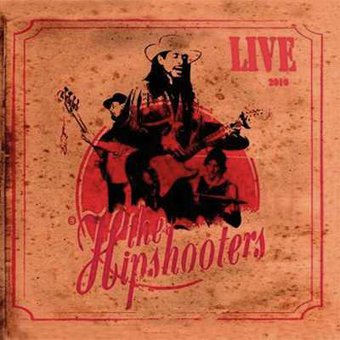 The Hipshooters were formed in 1993 in Auckland, New Zealand

The Hipshooters were formed in 1993 in Auckland, New Zealand, and after spending two years preparing material, in 1995, Anton & Billy took their music to Brisbane, Australia which has remained home base ever since. Grunta joins the line up on drums.

The Hipshooters have released four CD's, and won two Blues Awards for Best Band and Best Song 2002.
The band continue to play to fantastic responses at many of the Australian Major Music Festivals
including ; Byron Bay BluesFest,Blues on Broadbeach, Woodford Music Festival,Yagubi Multicultural,Narooma Blues Festival, and the Gympie Muster.

Supports include ; the Late Jimmy Rogers,Long John Baldry and the Bondi Cigars to name a few. 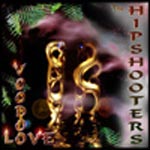