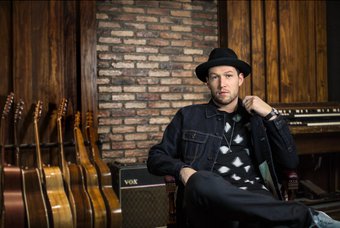 Thomas Oliver is internationally recognised as one of the leading players of the Weissenborn lap-steel guitar and a multi-talented guitarist, song writer and singer.

Oliver's brand new single, 'If I Move To Mars', is the first release from a full-length album, due for release in 2016.

In 2013 Oliver released the first full-length, all instrumental, all Weissenborn album, titled "Beneath The Weissenborn". The album debuted at #6 in the NZ charts, received 5* reviews and sold out shows across the nation.

"He joins Leo Kotke, Ry Cooder and Michael Hedges as someone who has made buying a guitar album a must." - ***** Stuff.co.nz

With millions of views on YouTube, he has developed an international audience from his home base in New Zealand which has seen him play hundreds of shows across New Zealand, Australia, Europe and Asia.

Oliver's ability to write stirring lyrics and move between sweet melodic and grunty vocals has also earned him a reputation as a vocalist in Drum & Bass, having collaborated with some of the most respected producers, including Black Sun Empire, Rido and Concord Dawn, and boasting releases on prestigious labels, including Goldie's own Metalheadz. 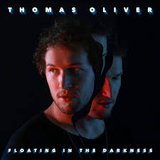 Floating In The Darkness