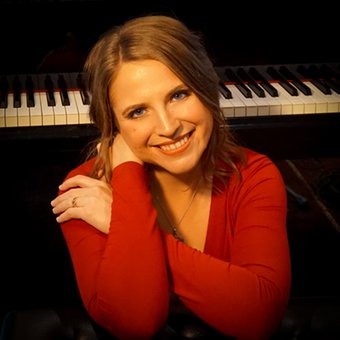 Rachel LaFond is an award-winning composer and pianist living in Auckland, New Zealand. Originally from the Seattle area, she studied piano at university and was a piano teacher for many years. Inspired by a gap year of world travel, she began writing her own music and released her debut album Wandering Soul in 2017. Her second album of solo piano music, Encounters of the Beautiful Kind, released on June 1 and explores the emotional journey of being an expat here in New Zealand. It has won a silver medal from Global Music Awards for Best Album and has been
selected by Air New Zealand for their in-flight catalogue. Rachel's music combines a technically proficient approach to composition with an instinctive ability to draw in the listener and convey profound emotion. 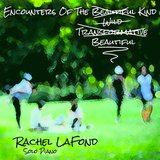 Encounters of the Beautiful Kind

Come along on a powerful musical journey inspired by the ups and downs of being a stranger in a new country....