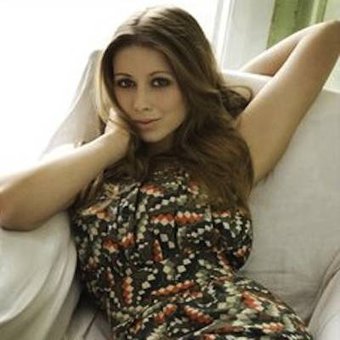 Elizabeth Marvelly is a young woman of rare talent: this eighteen year old is being hailed as the new singing sensation.

Elizabeth was hand picked by Dame Malvina and Sir Howard to share the stage with them on their 24 city "Knight with a Dame" tour. She held her own alongside the two veteran entertainers learning an incredible amount as a seventeen year old, year twelve student.

Born and raised in Rotorua, New Zealand, Elizabeth has sung alongside artists such as Frankie Stevens, Rob Guest, Ben Morrison, Tim Beveridge, and many others. She has sung for the Labour party caucus with the Prime Minister in attendance and for the Governor General.

Throughout her young life, Elizabeth has always strove to put her best foot forward in all endeavours. It was a dedicated girl who at thirteen drove with her father from Rotorua to Auckland every Sunday for singing lessons. This kind of dedication has become a huge part of Elizabeth's life and has allowed her to follow her dreams of becoming a professional singer to the highest level.

Later this year Elizabeth will perform at the Auckland Christmas in the Park concert, tour the North Island with Tim Beveridge, perform as the guest artist at the New Zealand Aria competition and record her debut album under the guidance of Carl Doy with the New Zealand Symphony Orchestra and Gray Bartlett. She also will complete her final school examinations and hand over her prefect responsibilities. An exciting time lays ahead for Elizabeth, with the New Zealand, Australia and Japan releases of her album occurring early in 2008. 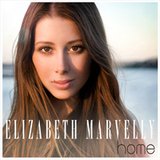 Elizabeth Marvelly is back. The kiwi songstress returns with an album conceived through the whirlwind experiences of three years of international touring.