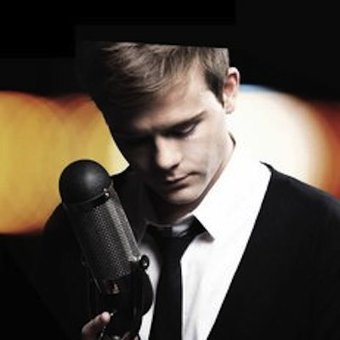 At only twenty-six, Will Martin has already packed in a lifetime of paying dues.

Dedicated study of musical styles and vocal training of the highest calibre, together with an active 'performance apprenticeship' honed on worldwide stages, has turned this born and bred New Zealander into the complete entertainer.

Since making the decision at the age of 18 to follow his musical dream, Will has gone from strength to strength: from entertaining on cruise ships and rocking the 'Hard Rock Cafe', to leading countries in their respective national anthems at some of the world's most prestigious sporting venues ... and all before securing a record contract with Universal Music.

His debut album - "A New World" - is an epic collection of classical crossover songs, which simultaneously reflect Will's origins and the scope of his unfaltering ambition. The album achieved double platinum status in his native New Zealand, and upon release in the UK it debuted at Number 1, making him the youngest tenor in musical history to top the classical charts.

Will's most recent appearances include performances at The Royal Albert Hall, Wembley Stadium, and The Henley Festival with Lesley Garrett, in addition to UK tours with The All Angels, and The Fron Male Voice Choir.

Will is driven by the emotion that music evokes in people, and the passion it inspires. This dedicated performer with a contagious enthusiasm for his craft intends to continue telling the beautifully emotive stories of the world's greatest songwriters, whilst pushing the boundaries of the Classical Crossover genre. 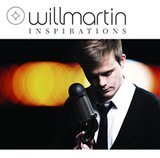 Three years after the platinum success of his debut album A New World, Will Martin releases his follow up, Inspirations, and again the young New Zealander is backed by some ...