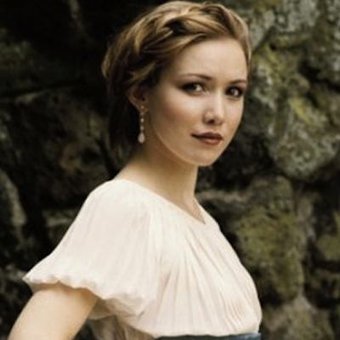 Yulia might be called a musical "rags to riches story".

Born as Yulia Beredenko and raised in a single parent home in Volgograd, Russia, Yulia didn't exactly start out life on the fast track to success. However, Yulia's life story started accelerating in 2002, when she immigrated to New Zealand. Within two years, she had learned to speak English, completed high school, and landed a recording deal with Sony Music New Zealand. Yulia's first liver performance was at a Russell Watson concert in Tokyo, Japan. After her performance, the amazed audience gave her a standing ovation. As they say, the rest is history! Yulia released her first album, Into The West, in 2004. This album has achieved 4x Platinum Sales, had 2 NZ Radio Hit Singles, and spent 4 weeks on the album charts at Number 1. In 2006, Yulia released her second album, Montage, which has achieved 2x Platinum Sales. Montage also included the hit single We're All alone. In 2008, Yulia married Glyn MacLean, her manager. 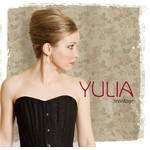 'Montage' is the much anticipated follow-up to Yulia's #1 4x platinum selling debut album 'Into The West'. In the space of three and a half years, New Zealand has been ...