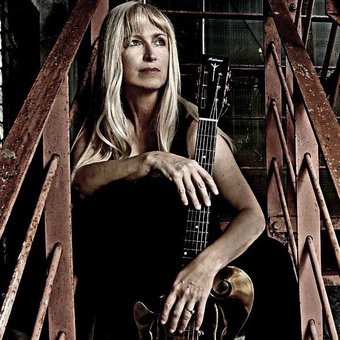 Aly Cook is one of New Zealand's most successful self managed independent artists. Aly has built a worldwide network of devoted industry fans purely on the strength of her musical talent and her vibrant "can do" personality.

March 2011 marks the release Aly Cooks long awaited debut album "Brand New Day" and February the first single from that album. The sassy rockin country blues "Spend it" a co-write with top New Zealand producer Alan Jansson. ( Producer and co-writer of one of NZ's most overseas played works "How Bizarre" by the OMC the album which went to #1 on the US Billboard )

Wailing pedal steel from Janek Croyden, slides its way through the song with a resolve to the recession "you gotta spend it while u can"... "money makes the world go around... only if we continue to Spend it"

Aly's New Zealand accolades include Nomination in 2010 for Female Country Artist of the Year at the Kiwi Pro-Am Awards. Nomination for New Zealand APRA Country Song of the Year with "I Wonder" & finalist in the MLT Songwriting Awards 2007 with "Grow".

Aly will perform in festivals in around the world in 2011. From Wildfoods Westcoast NZ & Alpine Springs to Norfolk Island Country Music Festival, Urban Country Festival NZ Showcase & Port Pirie Festival in Australia to Towerfest Yorkshire and the 31st Americana International in the UK with 70,000 attendees. Filming a documentary of her journey along the way. 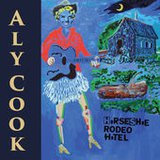