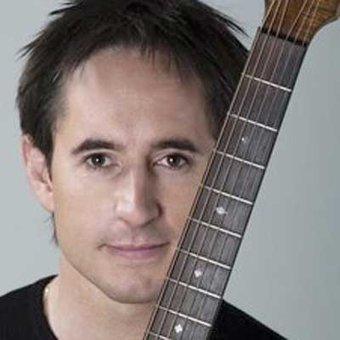 Chet O'Connell is one of New Zealands finest entertainers.

Whether Chet is working live as a Guitarist/Vocalist or playing sessions he is constantly busy doing what he loves - Playing Music. Chet's musical journey began at the tender age of 4, and by 12 he was in a band. In the years that followed Chet began to develop his skills as a guitarist and Vocalist working first in his fathers band ( which included two years playing drums) and then touring with a cabaret style show, performing all the instrumental guitar hits from the 50's and 60's. Chet continued to work with his own band, as well as various others in his home town of Whangarei until 1997 when he decided to move to Auckland to pursue a professional career in the entertainment industry. The move to Auckland certainly paid off with Chet making his way into the music scene and having the chance to work with many of New Zealands top entertainers. Chet is constantly in demand for live and studio work and loves the variety of music he gets to perform.. It is difficult to categorize Chet in one particular style of music. Chet is a versatile performer and his extensive repertoire sees him performing music ranging from middle of the road and country, through to rock and blues. His vast musical ability has enabled him to move around the music scene with ease. Chet has been a part of some of New Zealands's biggest concerts including Christmas in the Park, Lakeside in Rotorua and the Queenstown winter festival. He has performed extensively throughout New Zealand as well as having the chance to perform on the international scene and has been lucky enough to share the stage with guitar legend Tommy Emmanuel, and be involved with opening for artists such as Dr John, Joe Cocker and Cher. Chet has recently completed sell out tours of New Zealand with the Class of 58, Midge Marsden and Hammond Gamble, and the Highway Of Legends. Chet is a dynamic performer whether it be with his band or as a soloist. A first class crowd pleaser and outstanding musician, it is Chet's dedication that has made his achievements possible. 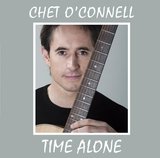